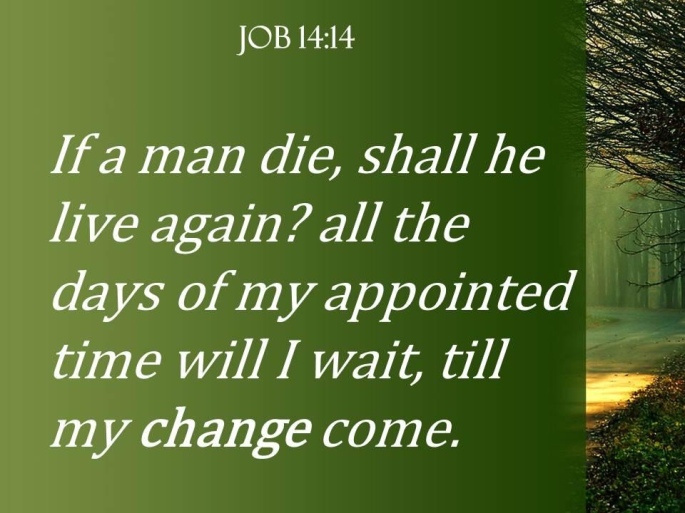 Greetings Gods children: My personal testimony: I’m saved sanctified and filled with the Holyghost been blood washed and brought by Jesus Christ. I’m a native of Chicago Illinois.

Pearl Ministry has availed itself by fulfilling the bible. The word of God states: And the Lord said unto the servant, Go out into the highways and hedges, and compel them to come in, that my house may be filled. St. Luke 14:23.

Jesus never wanted bench warmers. And He said to them, Come after Me [as disciples–letting Me be your Guide], follow Me, and I will make you fishers of men! At once they left their nets and became His disciples [sided with His party and followed Him]. St. Matthew 4:19-20 AMP.

As Disciples we have a life mission to do as God commanded in the word: For I was an hungred, and ye gave me meat: I was thirsty, and ye gave me drink: I was a stranger, and ye took me in: Naked, and ye clothed me: I was sick, and ye visited me: I was in prison, and ye came unto me. St. Matthew 25:35-36 But go rather to the lost sheep of the house of Israel. And as ye go, preach, saying, The kingdom of heaven is at hand. Heal the sick, cleanse the lepers, raise the dead, cast out devils: freely ye have received, freely give. St. Matthew 10:6-8.

In fulfilling all that our Heavenly Father had Mandated I’m supporting Gods people by any means necessary.

God has canceled the death sentence over my life on Nov 6 2015 the devil had set me up to die from many infirmities. God connected Prophet Sylvester Ofori to my Church Prayer Rescue House Ministries. Pastor MeLinda Kumi. During a “Prophetic Revelation Hour” the Lord revealed the setup & canceled it.

God has destroyed the altars that were speaking against my life. The blood is speaking for me.

***Every beneficial deposit you have invested in my life from childhood to adulthood “you know who you are” THANK YOU may God return that and more back into your life. Remain Blessed!

God has made me a “Spiritual Merchant” for souls. “Supporter of Gods People”.

Our bodies belong to the creator not to us. This is for Humanity as a whole not just Women. Right now we talking about women. It’s pass time to value ourselves learn our worth in God show integrity morals get a divine personal relationship and God will open up our eyes to his truth of the Gospel.

“There’s more to sex than mere skin on skin. Sex is as much spiritual mystery as physical fact. As written in Scripture, “The two become one.” Since we want to become spiritually one with the Master, we must not pursue the kind of sex that avoids commitment and intimacy, leaving us more lonely than ever—the kind of sex that can never “become one.” There is a sense in which sexual sins are different from all others. In sexual sin we violate the sacredness of our own bodies, these bodies that were made for God-given and God-modeled love, for “becoming one” with another. Or didn’t you realize that your body is a sacred place, the place of the Holy Spirit? Don’t you see that you can’t live however you please, squandering what God paid such a high price for? The physical part of you is not some piece of property belonging to the spiritual part of you. God owns the whole works. So let people see God in and through your body.”
‭‭1 Corinthians‬ ‭6:16-20‬ ‭

I can’t imagine how the Lord feels about Humanity since the law of roe vs Wade was established in 1973. God has allowed mankind to exercise rights privileges decisions that literally go against his perfect will. The Lord has permitted humanity to do whatever they have felt believed since time has begun. Yet when enough is enough and God begins to tap these legal minds and when God start dealing with political hearts we as human beings show our true inhuman selves.

Why is it not as simple as men and women living a responsible life and exercise self control use birth control. God has said to not fornicate humanity ignored him. God said do not commit adultery humanity ignored him. Yet humanity get all hot and bothered and God allows a child to be produced then everyone involved wants to hide the innocent secret.

We are so wrong. We are now using black vs white statistics to say black women are in more danger if abortion is taken away. 🤔 Well let’s look closer. If all women unmarried close there legs and get into a marriage and follow the divine plan of God which is to procreate (have babies) not murder then we would not be in this demonic justifying mind set. If married creeping women would exercise Faithfulness abortion would not be needed.

We blame the men (yes zip your pants up) well it takes two. So ladies close the shop (legs) do as you have been taught stop being a free milk supplier.

We can’t blame any man if he can get the milk for free why wouldn’t he. 💯 Men do not have the responsibility yet the woman has the ability to shut down the unnecessary drama. It’s a selfish ploy for humanity to punish Gods inheritance (babies) because we do not have self control as human beings. We do not exercise morals nor do we practice the Bible. (We know right from wrong) It’s cheap talk that one says I love God and I know God [we are liars] when we do not do what the Lord says.

As a woman it tells me we have very low self worth. We do not value who Christ has created us to be. We are only known for what’s between our legs. ***Let me make this clear if a woman is raped, or medically it’s there life or the child’s or molested and a child is from a horrific ordeal that’s totally different. ***Personally I would trust God on all accounts. My Faith in Christ Jesus tells me that nothing happens without my Lord helping me through it. So personally I would endure the tests trial.

Abortion {is not} a birth control method morning after pill is not a way out. We as women need to be accountable and more responsible with our lives, morals. Many have made “a” mistakes gotten pregnant out of wedlock, committed adultery, fornication etc…and used Abortion as the resolution. God is a forgiver his grace & mercy runs out. Repeated offenses has consequences. Our sins will find us out and a innocent child should not suffer because one does not want to be found out.

We need to exercise the right to be responsible women of integrity. We need to grow up and stop playing with innocent children lives. Over the years babies have been aborted do to many ungodly reasons. What if it was the next individual who have the ability to change and impact the world for the better. We will never know there lives was snuff out in a clinic. One didn’t miscarry, it wasn’t an accident. It was a deliberate decision to take money and put a hit out on an innocent child whose viability exist at conception.

The Logic of days weeks months does not matter. When the sperm connects to that egg it’s a baby. No matter how humanity justifies there selfish motives & logic souls will pay one way or another.

So I have share what’s on my heart. I am pro life 4 life as well as Pro choice I chose to obey the Will of God and exercise my rights as a Woman of God as a daughter in the Kingdom. I want my Father in Heaven to be pleased. I want my sisters daughters woman everywhere to reconsider our position in society our spiritual destination. Let’s walk it out with truth integrity. Give it all over to Christ Jesus he will led guide and assure you his way is the best way. Be Blessed